Prior to becoming Mayor of the City of Strongsville on January 1, 2004, Tom Perciak was:

President and Chief Executive Officer of the Strongsville Savings Bank and Emerald
Financial Corporation, holding company of the Bank.

Tom Perciak joined Strongsville Savings as Managing Office in April 1979 when it had approximately $32 million in assets and 3 locations.

Mayor Perciak has served on numerous volunteer organizations and board memberships,
including: 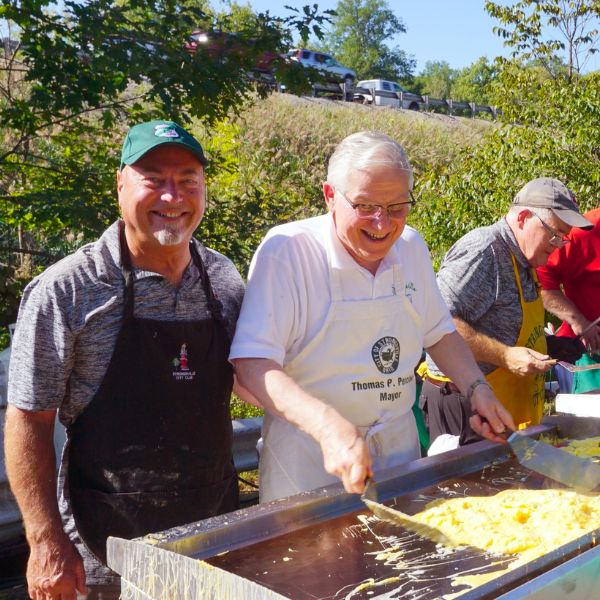 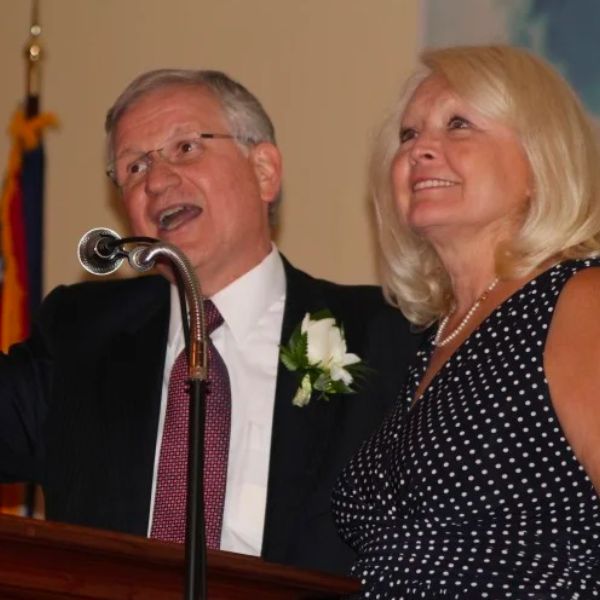 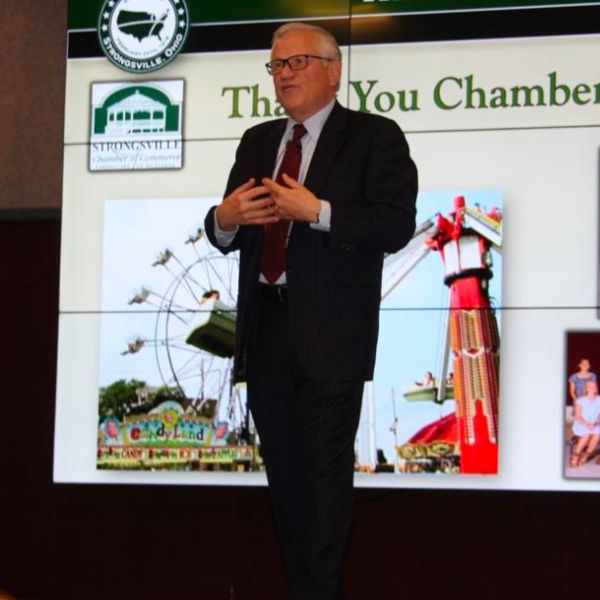 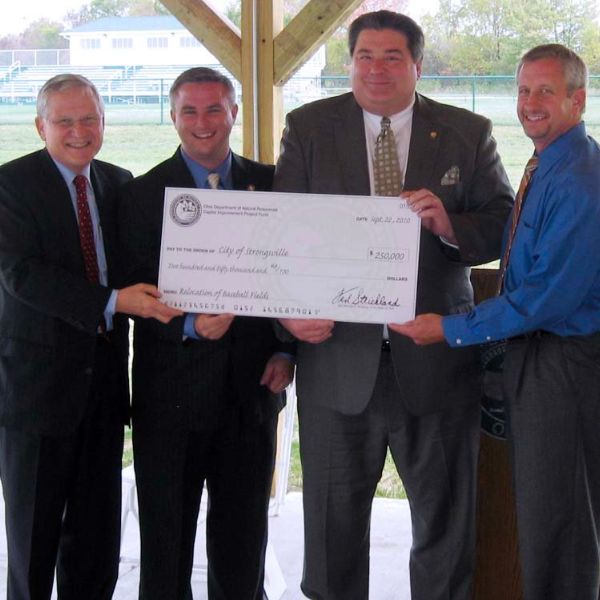 We have accomplished so many things here are some accomplishments I am extremely proud of.

TRIPLE BOND RATING – Strongsville is one of four cities in Cuyahoga County and fifteenth in the state of Ohio to achieve a AAA Bond Rating through Moody’s Investor Services.

SAFETY – Strongsville is the home of the Southwest Emergency Dispatch Center, servicing seven surrounding communities. Our Fire & Emergency Services are one of thirty-three agencies in the country to receive the Lifetime Award for Outstanding Cardiac Care.

Get The Latest News